Taxation of agricultural holdings in Poland with personal income tax

Aim: The paper deals with the subject of the shift in Poland's form of agricultural taxation from agricultural tax to personal income tax. The author decided to explore this topic since the taxation of agriculture is an important issue from the standpoint of economic practice. In addition, a similar solution exists virtually in all the European Union countries. The research objective of this paper is an attempt to assess the fiscal consequences for the state arising from the change of the agricultural taxation form.

Design/Research methods: The paper employs literature research and examines legal acts, as well as conducts empirical simulation. The literature research and that concerned with legislation were aimed at presenting the forms of agricultural taxation in the EU countries and the approaches to taxing agricultural incomes. The empirical simulation of fiscal effects of agricultural taxation in Poland has been carried out in three scenarios: general (using different sample rates), comparing with agricultural tax, and revenues distribution across the state budget and territorial self-government units.

Conclusion/findings: The empirical studies conducted for the years 2010-2014 have shown that replacing agricultural tax with income tax would be a good solution for farmers, provided that low tax rates were to be applied. At higher rates, this solution would be unfavorable. At the same time, the replacement of agricultural tax with income tax would benefit the state and regional governments and counties, as their budgets would gain additional tax revenues. On the other hand, the municipal government would benefit with the application of tax rates higher than 10%.

Originality/value of the paper: In the context of the existing research, the scientific value of the paper consists in the comparison of the amount of agricultural tax receipts with those from the farm income taxation. 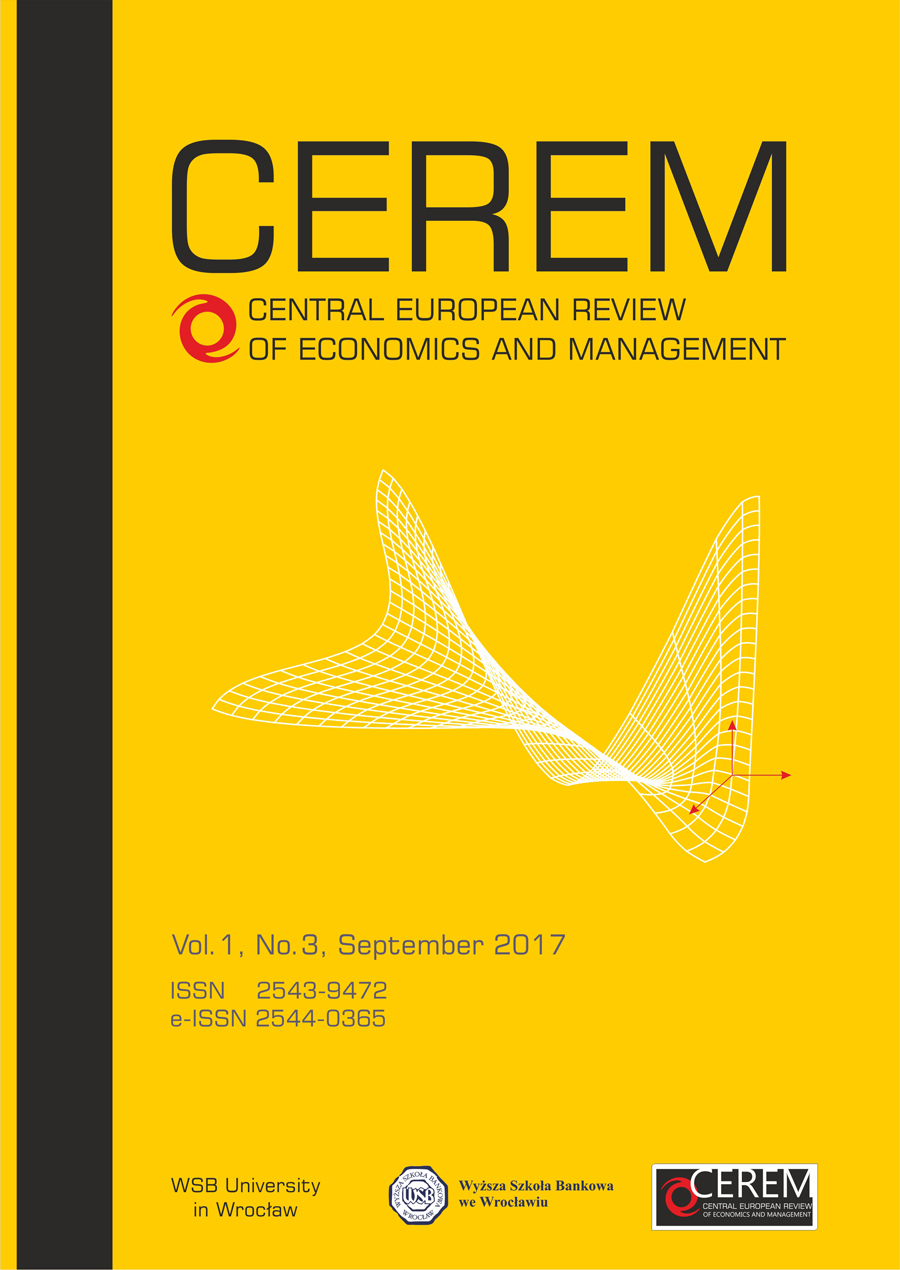